Capital FC has had an awesome 2016, and with the year coming to an end, we’d like to celebrate the success of the players, the teams, and the other large strides that are being made in order to become the best soccer club for you. This is Part 1 of a 3 part series of 2016 in Review.

2016 was an awesome year for the players, with 110 players from birth years 2007-1998 being honored with some kind of award or selection. These include:

We have chosen 4 players to recognize out of 110. These 4 received some of the most prestigious recognitions in the state, and even in the nation: 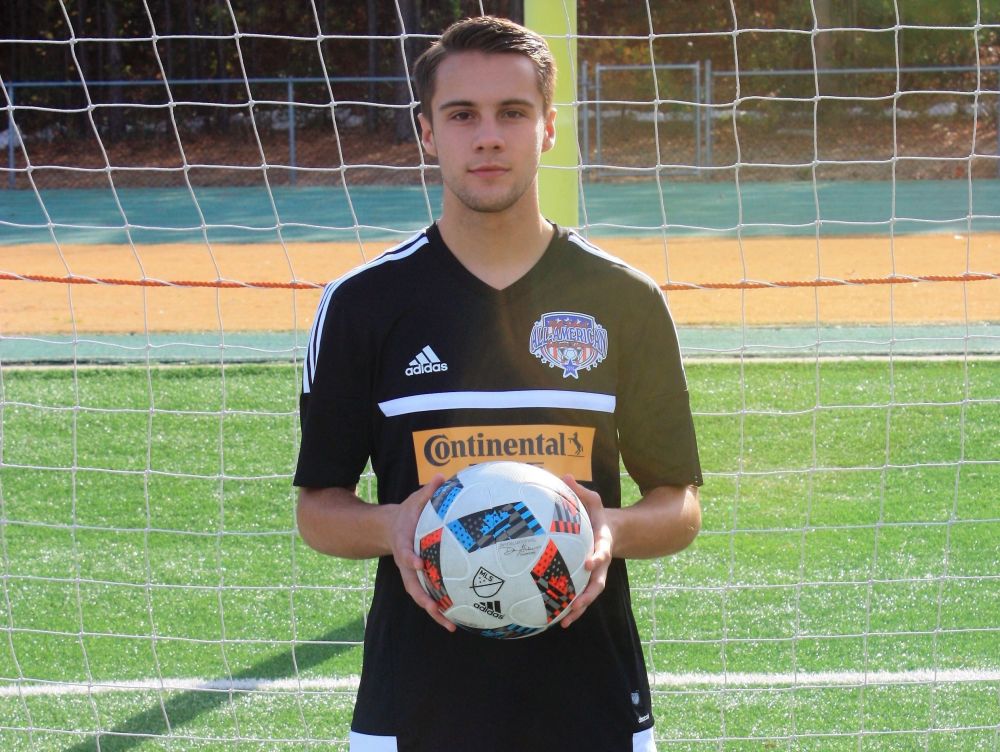 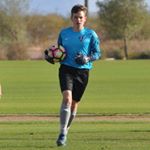 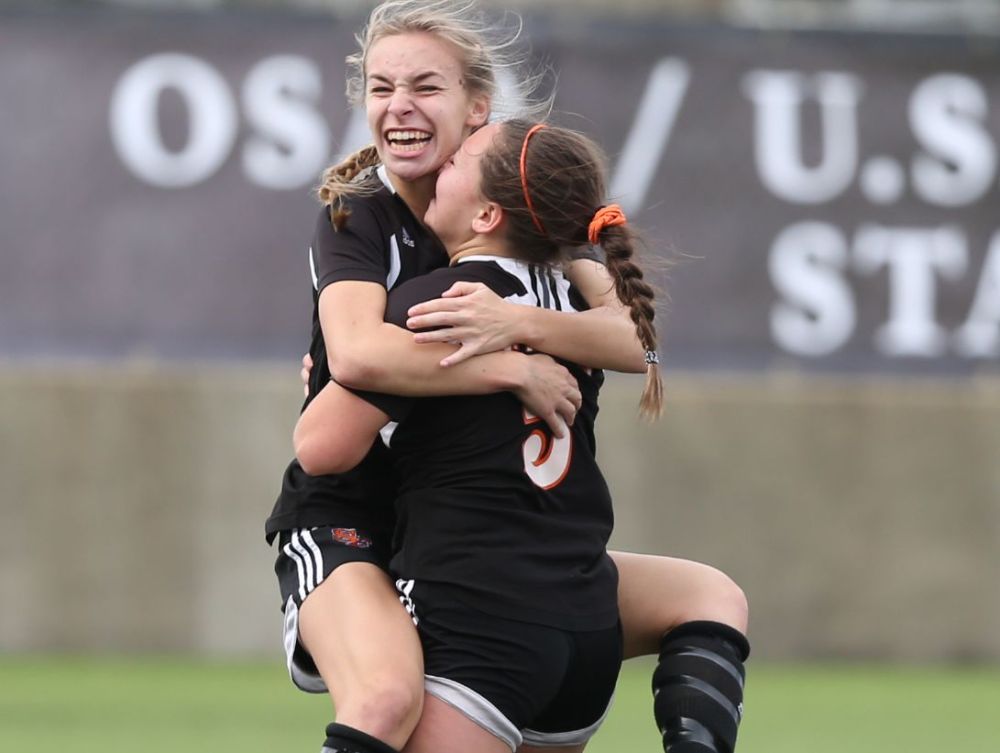 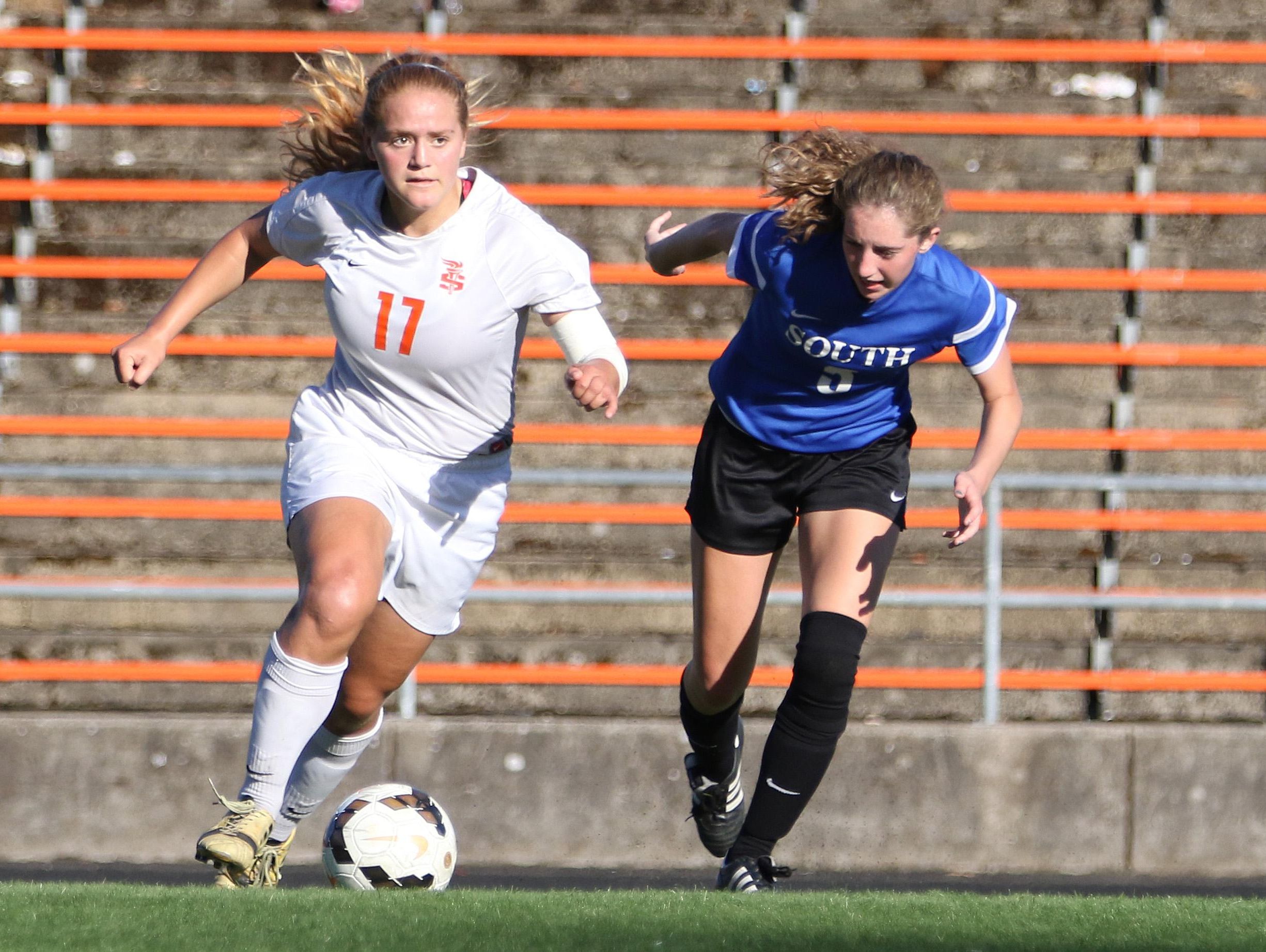