Capital FC continued its legacy of sending teams deep into State Cup finals this year with two of its teams set to play for the title on Saturday. 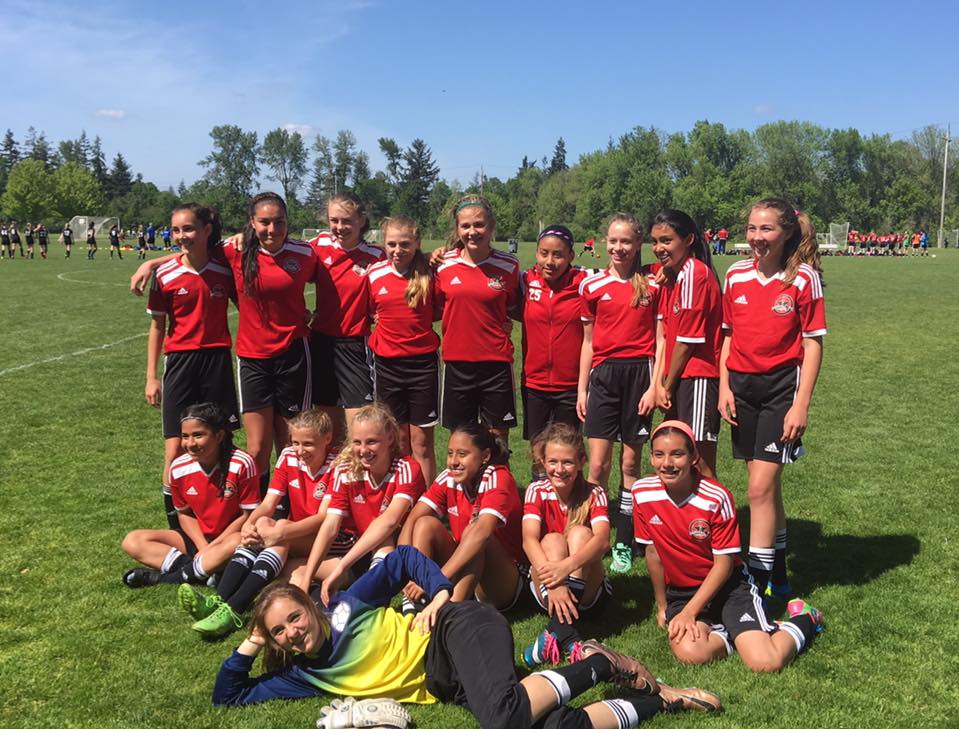 ’02 Girls Red advanced after a convincing 5-0 victory on Saturday in the quarterfinals at home vs NEU. They followed their winning ways with a 1-0 win against a tough FC Portland side on Saturday.

’98 Boys Red beat Crossfire Oregon 7-1 in their quarterfinal game on Saturday. Sunday’s semifinal was against last year’s champions FC Portland, and CFC showed very strong once again, going up 3-1 at the half with the game finishing 4-2. 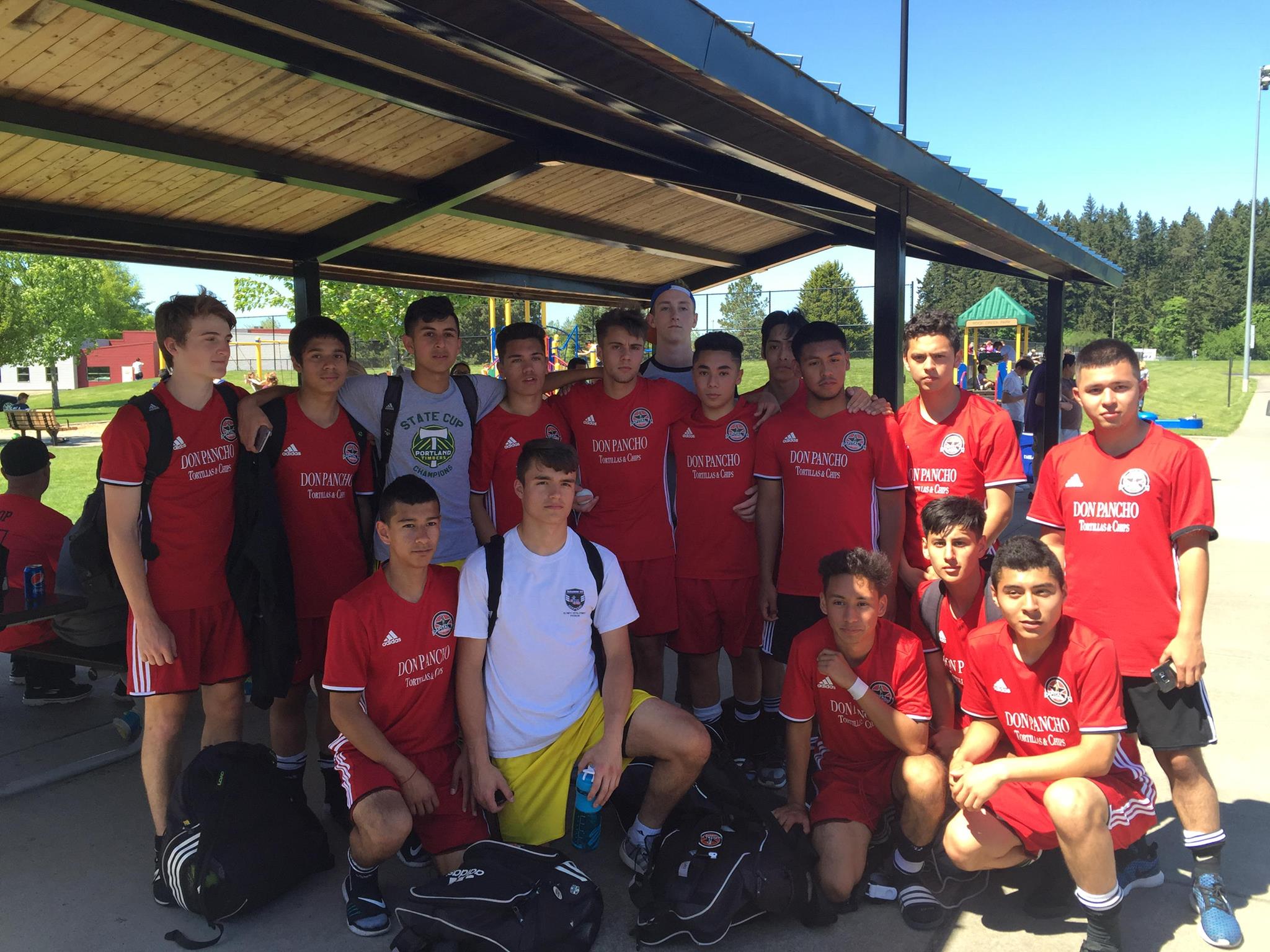 ’98 Boys face Eastside in the final at 2:30pm at Tualatin Hills Rec Center.

Also of note are the seven other teams who made it to the quarterfinal stage last weekend. A few of the highlights include:

’99 Boys Red lost to FC Portland on Saturday. Though they outshot their opponents, they were unable to convert their chances and were defeated 2-1.

’01 Girls Red beat FC Portland’s ECNL team on penalties on Saturday. Sunday was different. After a close 0-0 draw, the girls lost on penalties to Washington Timbers 3-2.

Finally, the ’02 Boys beat last year’s champions NEU in a rematch of last year’s final on Saturday. However, their playoff run ended with a 2-0 defeat to Westside on Sunday.

We are incredibly proud of all our teams for representing CFC well in this year’s State and President’s Cup Competitions. Best of luck to teams this weekend!